Fetchy Shiba logo comin' to get ya 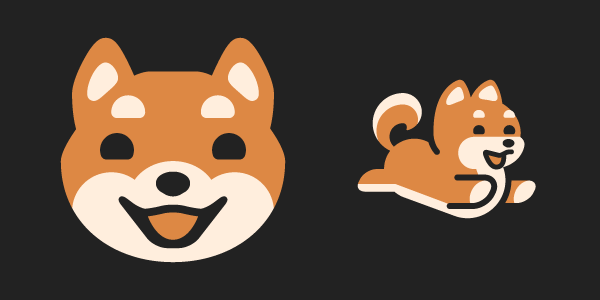 Fetchy takes YouTube videos and converts them to downloadable videos and audio files. Thank heavens. Pulling out videos to make clips and gifs has been difficult for too long. Fetchy is a great service that I consistently need. I was pumped to be tasked with designing its logo.

I kicked off the concepts with dogs, lots of dogs. Why over think it? I sketched out a variety of breeds, actions, and styles. I tried using the most meme-able breeds: corgis and pugs. To mix things up, I sketched a couple "f bird" concepts and more straight-forward monogram letters.

Look at that winged puppy. Too bad he didn't get used. Fly high, little guy.

Liam at Fetchy confirmed that the dogs were the way to go. He suggested trying out foxes, which lead me to the fox-like, and even more meme-able Shiba Inu. 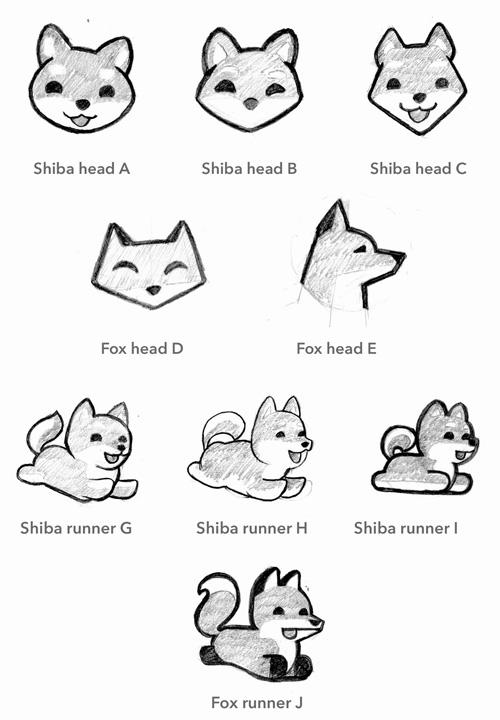 Liam selected concepts A and G. I brought these concepts in to Illustrator to produce the final vector logos. 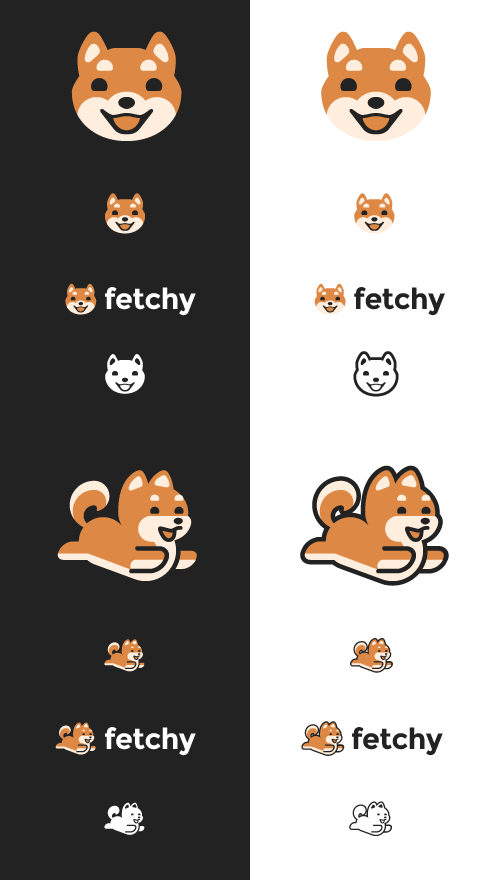 Its easy to over-use your logo. It could be the one piece of unique art you have. But it can lose its importance when it gets put everywhere as the default imagery, for placeholder avatars, loading screens, and list item bullets. Having an alternate logo or illustration relieves this pressure and keeps the main logo feeling special.

Interested in a logo for your work? I'm available to hire! Email yo@metafizzy.co to get started. 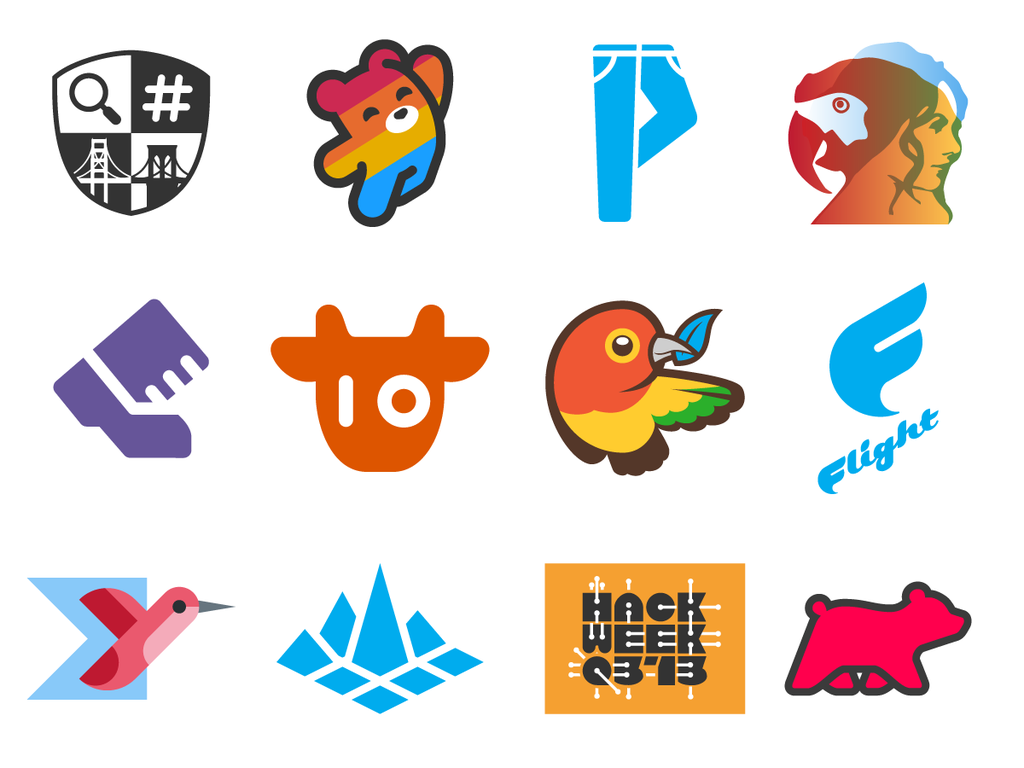